Suflí is a municipality of Alto Almanzora in which 242 inhabitants live. It is located at a distance of 115 kilometers from the Almeria capital. Its Muslim inhabitants called themselves: “those of low”, that is the translation of the name of the town (Sfloy, Sofli, Suflí), only accepted by its historians. The most important monuments of Suflí are the Parochial Church, built on the remains of another old church which took advantage of some elements .. It is dedicated to San Roque and is a rectangular building, with a central nave of simple header and choir at the feet. The Hermitage of the Cross dates from the 18th century and was built in 1910. It is a construction of tiny dimensions, a square floor plan, with prominent corners and a pyramidal roof of tiles with five finials, a minutious and striking architecture that can also be seen in the Hermitage of San Roque Built about 1753.

The current economic activity of Suflí focuses on agri-food industries, small but very prestigious throughout the province of Almeria. Even, in some cases, they transcend the local scope and their products are appreciated among the good fans of Spain. Curiously, the vast majority of the employed labor force is female. The oldest of the place tell that all their lives had been preserved in house fry. The fritá can be taken as it comes in the can, adding oil, with what we have the “ensalá asá”. Or make the classic Almerian recipe, which consists of frying the pepper and tomato with lean, grilled, rabbit or choto. Other typical dishes are crumbs, porridge, pot of wheat, cake porridge or stew. Among the sweets, the orange and anise donuts, sighs and marzipan. 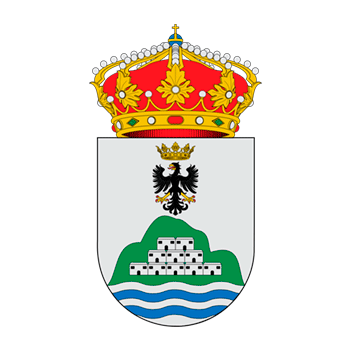 As the mayor of Suflí, it is an honor for me to welcome all those who decide to discover the wonders of our people through this website. 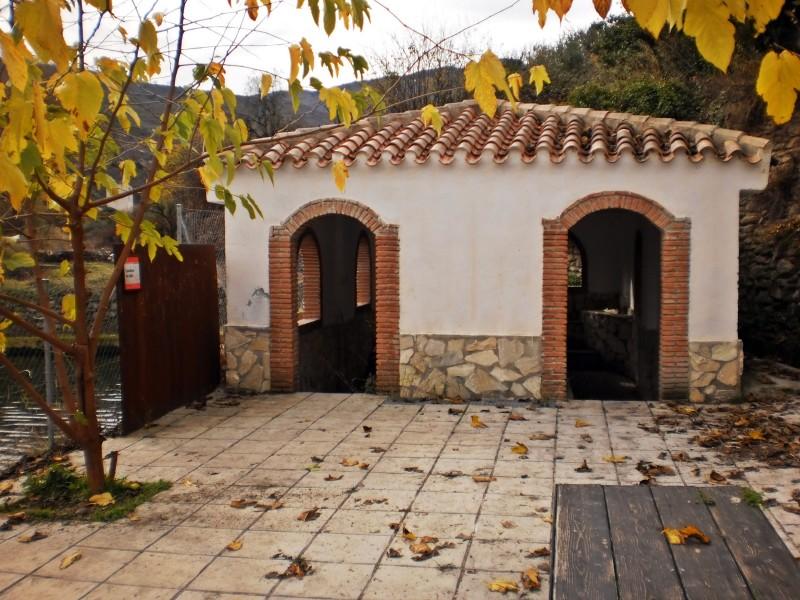 Through the Valle del Almanzora, cultural currents have flowed from immemorial times, invading or retreating armies, exiles, caravans of merchants and, from time to time, even tumultuous avenues of its river, the “torrential Almanzora”, as Alvarez de Sotomayor sang, fine poet of Cuevas. But Suflí has ​​always been a little aside, to pairo, a witness of history and time, watching life go by from its quiet location, relatively high above the valley, but lowlands compared to the other surrounding towns. That is why its Muslim inhabitants called themselves: “those from below”, which is the translation of the name of the people (Sfloy, Sofli, Sufli), unanimously accepted by its historians.

The population was never very large. The first reliable data we have are those collected when the Moorish and Moorish expulsions and the subsequent repopulations. They are absolutely reliable data and are preserved, both in the books of removal and in the copy that is in the Royal Chancery of Granada. It was the sixteenth century a period of general depopulation throughout the Kingdom of Granada, because the Castilian repobladores in its immense majority did not arrive in sufficient numbers to fill the void left by the expelled.

Suflí remained with a very small population, which was recovered very slowly until, at the beginning of the 20th century, it had more than 800 inhabitants, its historical maximum. 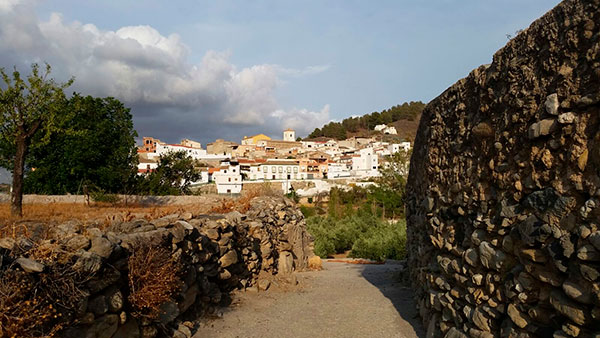 With the successive emigrations to the economically thriving centers that occurred throughout Spain in the 30s and 50s, and with the exodus to the coast of this last decade, the current census has been reduced again to a quarter of a thousand

The migratory logic means that this population also has an aging structure, a pyramid that is not very pyramidal, with an abundance of retired people and a shortage of young people.
The farmers can be counted on the fingers of the hand, and with a purely amateur dedication. There is a single bar, with a private and random schedule, and a bare-bones trade dedicated to self-sufficiency.
Today, a few, wise active spectators back from the outside world or excited and meritorious actors, have joined the daily life of Suflí and make up its “hard” core, dynamic and current.
The municipal and provincial policy of public works is being noticed in recent years in urban, sports and social facilities. It’s something new, after decades of decline.
The small size of the town has meant that he himself has to work outside his municipality, in the neighboring Marble Region, one of the basic centers of Almeria’s industry. But all this is not new. In the eighteenth century it is also known that there was only one tavern, two bakeries and an oil mill

In Suflí, as in some towns of the region, a rather peculiar gastronomic tradition is maintained.

Although to a lesser extent and number than in previous years, pork slaughtering and the production of homemade products of exceptional flavor and quality are still being carried out.

Canned homemade fry, tomato, ratatouille, jam and olives as a result of surplus production of vegetables and fruits that are obtained from family production.

There are other typical products within our gastronomy that are made by hand, especially on the occasion of local festivities, such as Suspiros, Mazapanes, Roscos de Naranja, Roscos de Anís and Vino en la Navidad, Roscos de Pan and Popcorn Corn in “La Candelaria”. El Hornazo, typical sweet of San Marcos day, typical flakes of the night of the day of La Cruz, …

There is a series of products that are made especially for the celebration of family parties such as fritters, fried milk, fried donuts, fried pork cake, made for daily consumption. 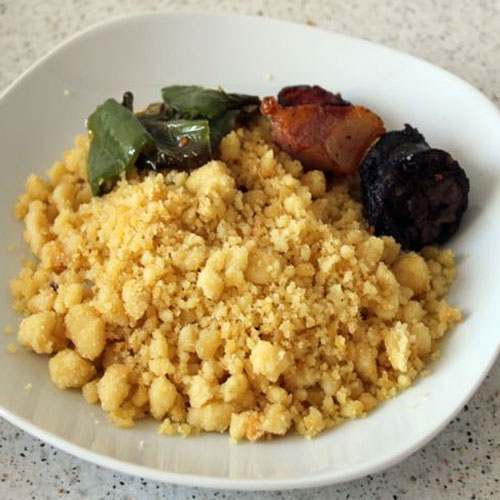 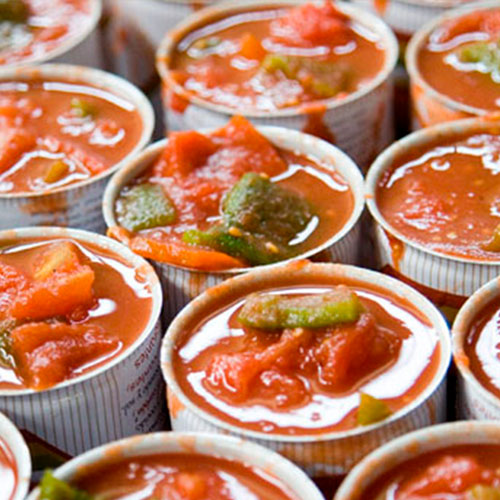 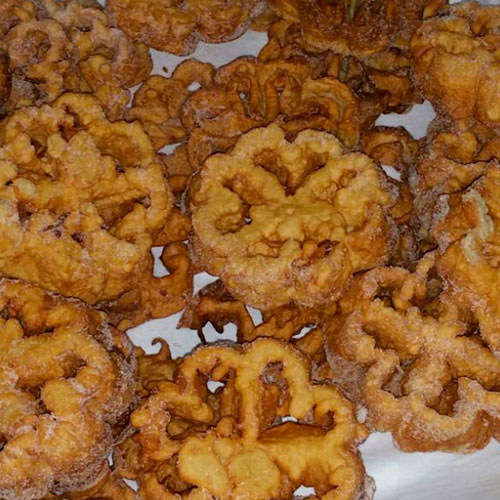 This day is celebrated in the Hermitage of the Cross with the participation of all the neighbors making the famous “flakes” (in some places called “flowers”), tasting them with hot chocolate; and popular games for children.

After the procession throwing to the Virgin, from the windows and balconies, popcorn (“roses”) a cake is raffled in the Church, which, tradition that has been lost. Then, rice is eaten in the place of Fuente, which is equipped with tables and barbecues as a recreation area. 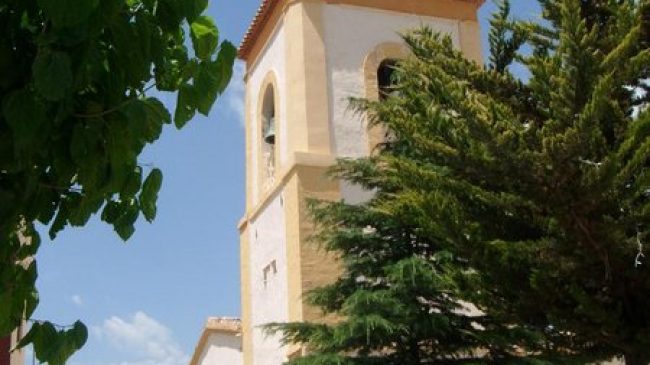 Church of San Roque, dated in the second half of the sixteenth century, consists of a large central nave of high walls divided into two spaces by a series of columns that define a lower side aisle that communicates the entrance door of the church with the sacristy. 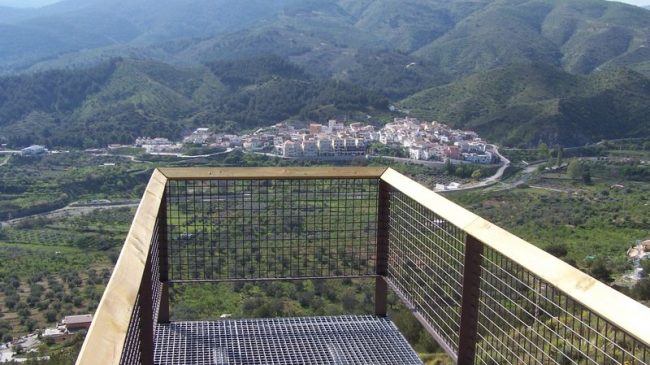 Our visits tend to focus on urban areas and some external element, so we ignore 95% of the space. For this reason we propose that we focus on the panoramic viewpoints, such as the Mirador de Suflí, in which today we lean out to realize how big and beautiful the power of nature is. In all the towns of our Valley we can find many hidden places between the two mountain ranges, offering us the possibility of observing nature and navigating in its wonderful landscapes. 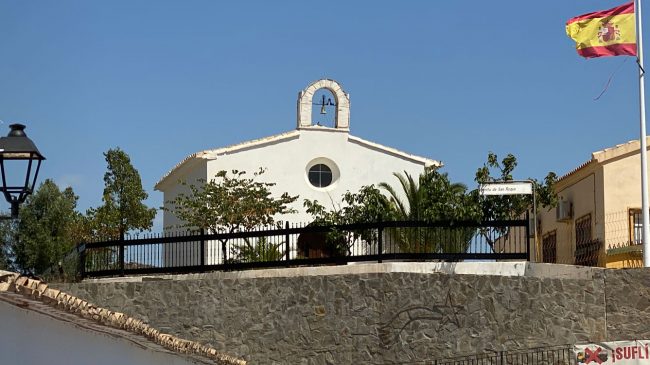 Visitors can visit the Hermitage of San Roque that was built long before 1753, the hermitage has a rectangular floor plan. 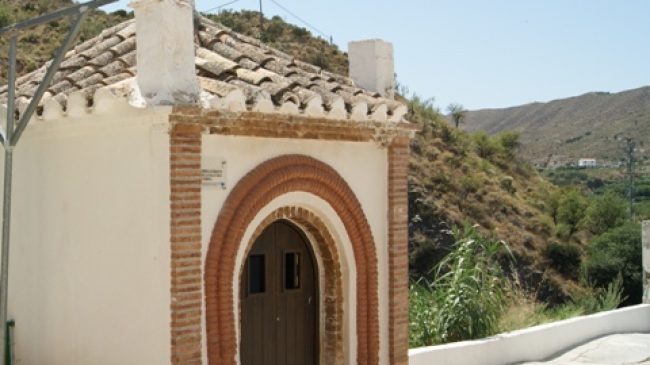 The Hermitage of the Cross dates from 1753, it has a square plan, a pyramidal roof of tiles with five finials and of small dimensions. Outside there is a door with a semicircular arch.

Hermitage of the Cross 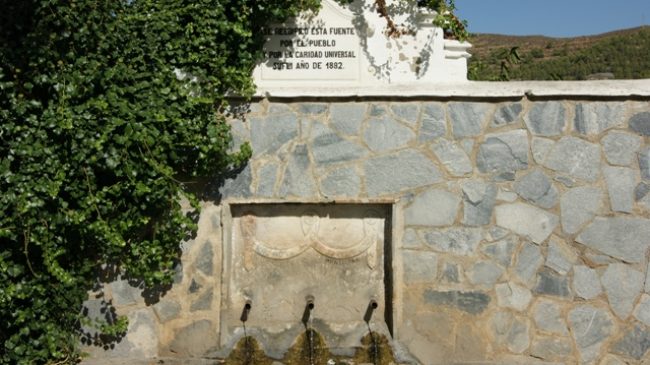 El Paraje de la Fuente is located on the outskirts of town, it is an area enabled for excursions, popular meals, in short, an ideal place to spend unforgettable moments. The Caños de Suflí Fountain is one of the most attractive and picturesque settings in the municipality. Its existence is already documented in the books of Appeal and Distribution of the Castilian repopulation and later in the Ensenada Cadastre. It has been devastated several times by the floods of the Almanzora, the last before its reconstruction in 1880. Until there was running water in all the houses of the town, in the last third of the 20th century, the fountain was the place of supply par excellence, using pitchers in beasts to transport it to homes, as a watering hole for work animals and livestock, and also as a laundry for clothes and household supplies. The fountain was made in a period of the heyday of Freemasonry in Spain, ordered to be built by a mayor who was fond of this movement and presents the symbolism of this institution in its design and modeling. It is rebuilt on another previous source, of Andalusian medieval origin, which collected the tributaries of […] 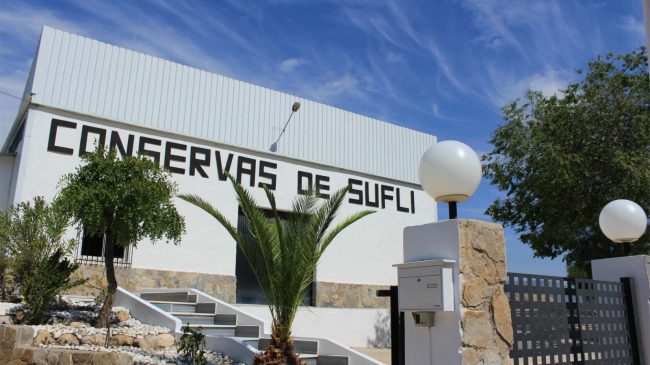 Welcome to Conservas de Suflí, a family business dedicated to the artisan manufacture of vegetable preserves. We offer you our totally handmade products based on top quality raw materials where we mainly work with tomato and pepper. “Specializing in a single product makes us the best at it” All our products are made from two raw materials such as tomato and pepper. Our products are made entirely by hand and do not contain any type of preservative, coloring, or additive. Where the tomato is peeled and cooked with firewood and the pepper roasted over charcoal. If you want to know a little more about us or purchase any of our different products, do not hesitate and take a look around the corners of our website, where you will find an extensive menu where we offer you, among others, our own online store, as well as more information. wide of our company. https://conservasdesufli.com/ 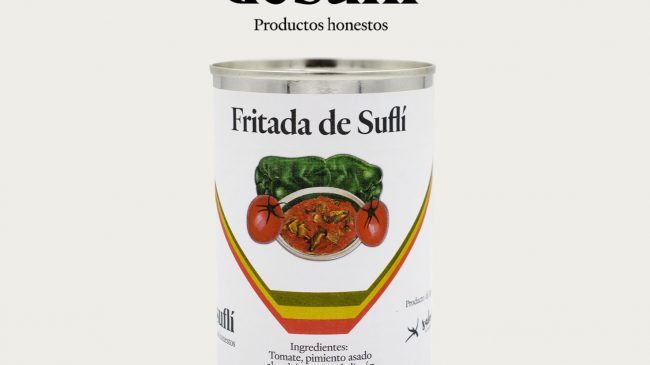 In case you did not know it, we present you Mesón los Álamos in Suflí where you can taste a wide variety of tapas, mixed paellas, meat or seafood. Our Ast chickens, crumbs…. And our great specialty in Roast game meat such as; Wild boar, deer…. And another type of roast meat and fish (always on request)

If you are thinking of taking a different trip to discover beautiful places and charming towns that are not usually well known, a trip to Suflí is an excellent option. Our town has many options to make and we recommend the ones that are sure to be of your interest.

What to do in Suflí? 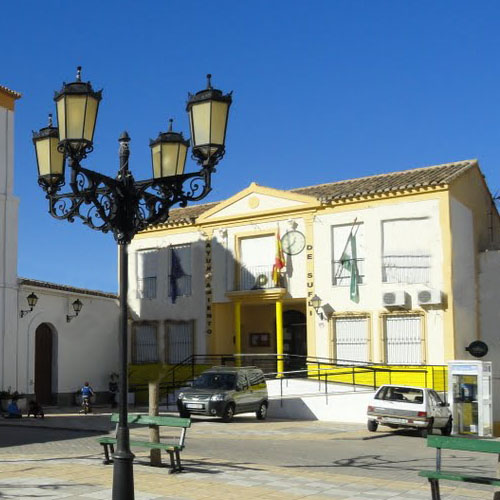