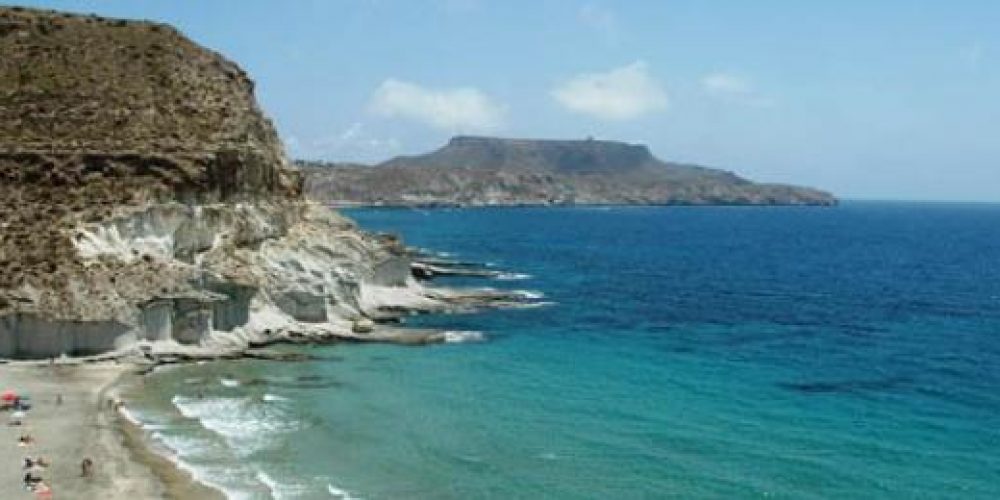 We enter the municipality of Nijar, one of the largest in the province and it counts among its great attractions, with a great variety of beaches adapted to all the public, ranging from pristine coves to urban beaches through cliffs and a Endless forms that gives personality to the coast of Nijar.

In addition to these hidden spaces for bathing, San José has some of the most visited and known beaches in the province that have sometimes served as a set for films such as ‘Indiana Jones’. These are the well-known Playa de Mónsul, Genoveses, of the Arc and the own beach of San José. Located in the middle of the town and urbanized through the promenade that surrounds it.
To continue enjoying the beaches of Níjar, we will travel to La Isleta del Moro, a beautiful fishing village on the edge of the sea that has a quiet coast where you spend a few days in absolute relax.

If we continue along the coastline, we find ‘El Playazo’ in Rodalquilar. A beach that emulates an authentic oasis on the seashore. In addition to this spectacular beach, Rodalquilar has coves like the Bergatín and the Carnage.

Then we find Agua Amarga, a small and picturesque village that has some of the best coves in the province, such as the Cala de en medio and Cala del Plomo.

Finally, we will point out from the Nijarian beaches, those that occupy the municipal term of ‘Las Negras’ and in which dark sands are mixed with areas of gravel that give a literal meaning to its coast.

In addition to the village beach, the municipality contains one of the most popular beaches because it is considered one of the last hippies of the convent. La Cala San Pedro is more than a beach, a way of life in which there are no rules, only passion for nature.

View all posts by TurimoAlmanzora →