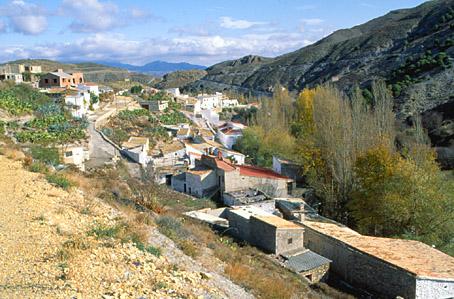 Alcóntar is a Spanish municipality in the province of Almería, Andalusia, located in the Almanzora region and 95 km from the provincial capital, Almería. In 2016 it had 572 inhabitants. Its surface area is 94 km².

Alcóntar framed between the Sierra de los Filabres and Las Estancias, so the winters are very cold, which gives a peculiar climate for the proper drying of hams and sausages. The municipality has 4 dryers of hams and a factory of sausages totally handmade.

In addition to the town itself, the municipality has many districts, such as Los Santos, Aldeire or Los Marcos, Los Blánquez de Saúco, Las Carboneras, El Castillo, Los Tres Morales, Los Pulgas, Los Mínguez, Los Domene, La Amarguilla, The Deaf, The Prado, the Manaca … Such districts, once great and important, came totally down during the massive rural exodus that took place during the 60’s. Today, Los Santos and Aldeire survive as places of summer and second residence (without fixed inhabitants), while Los Marcos is an authentic ghost town.

Another important population nucleus of Alcóntar is El Hijate. The hamlet of Alcóntar was the connection point of that Almanzora backbone which was its railway and which is currently part of the Via Verde del Almanzora. A Hijate you can go from Alcóntar on a path from the Plaza de la Constitución, a little over fifteen kilometers that takes us through Los Blázquez, with unparalleled views from La Cerrá, and that takes us after crossing the Almanzora through Los Molineros, with impressive ravines and ravines, and by El Ramil, where we will see the greenway that will take us to Hijate itself, with the station in ruins as a silent witness. 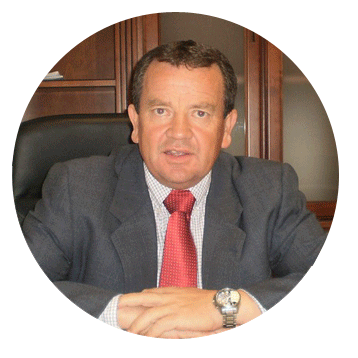 As mayor of Alcóntar, it is an honor for me to welcome all those who decide to discover the wonders of our town through this website.

Visiting the municipality of Alcóntar is an experience steeped in history. 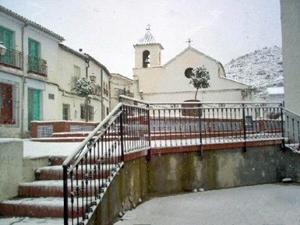 Alcóntar was constituted as an independent municipality at the end of the 19th century, although its first settlers settled from the 16th century, with the knights of Don Juan de Austria, a presence that has been reflected in a poem, of oral tradition, which narrates the taking of the town by the troops of this noble, and that has lasted in the oral memory of the inhabitants of the town:
Knights of history, horsemen of the mesnadas that washed their wounds in the crystalline waters of these rugged ravines with slate daggers.

The inhabitants of Alcóntar are called Alconteños. The municipality is formed by several disseminated population centers, highlighting a main nucleus that gives its name to the town, Alcontar, of the scattered nuclei is the most important Hijate. In summer it doubles its population like many municipalities in the area. 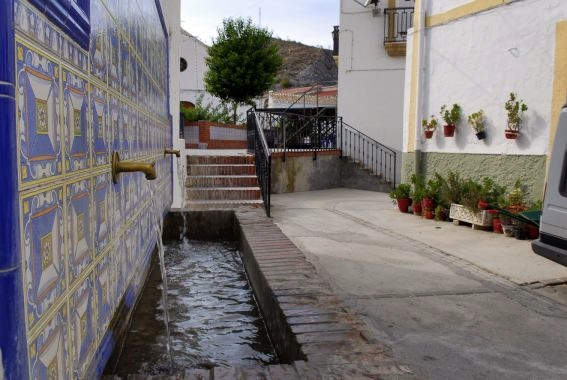 Alcóntar is a town of attractive urbanism, its small urban area is very unique, it becomes palpable in its streets that twist until you reach the round plaza, the town hall and the fountain that offers fresh water of excellent quality; It is a town with a quiet and quiet atmosphere, motivated by the proximity of the mountains; It is a town of rich gastronomy in which its excellent sausages stand out. A hospitable town that invites the visitor to rest.
Patrimonialmente stand out among the monuments of this town its parochial church, dated in the year 1820, in whose interior we can contemplate a carving of Christ of great realism.
But the greatest treasure that Alcóntar has is the natural one, being located so close to the Almanzora River, it provides, besides a source of aquifer richness, beautiful spots, avenues, poplar trees, and willows that shelter different animal species. 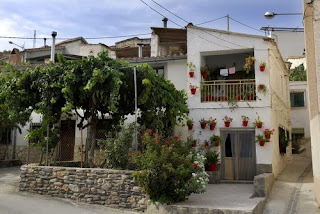 It is a propitious municipality to get lost in its farmhouses like those of El Saco Ravine; It is home to numerous remains of old slums, settlements and villages, which are currently a very attractive rural tourist attraction because its environment is conducive to the practice of outdoor activities such as hiking, scenic routes, etc.

His patronal and popular celebrations are celebrated on the first weekend of October in honor of the virgin Ntra Sra del Rosario; also in August is celebrated the typical “summer” parties that serve as a meeting between the residents of Alcóntar and those who due to circumstances migrated from the town to other larger cities. In the Hijate he celebrates June 13 San Antonio de Pádua.

In the kitchens of the kitchens of Alcóntar, you can taste typical foods and traditions such as the fritá de conejo, gurullos, roscos de vino and crumbs. To these would be added the preserves with products from their orchards and their homemade sausages made in a traditional way and also the dried hams natural. The bonarzos (buns with an egg on top) would be the dessert. 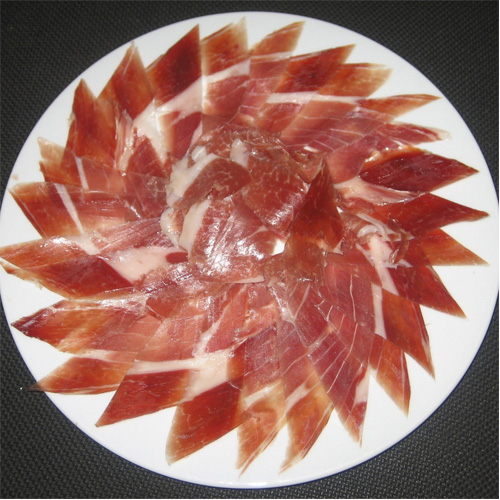 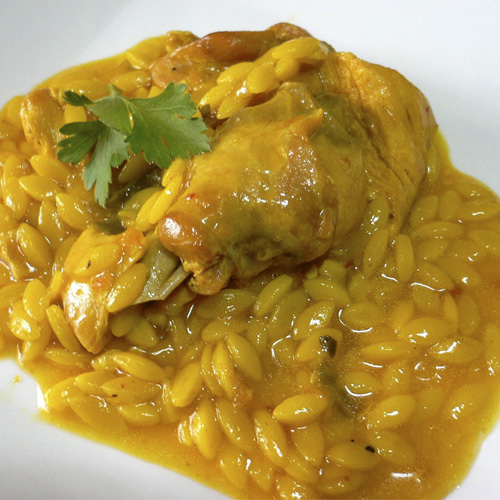 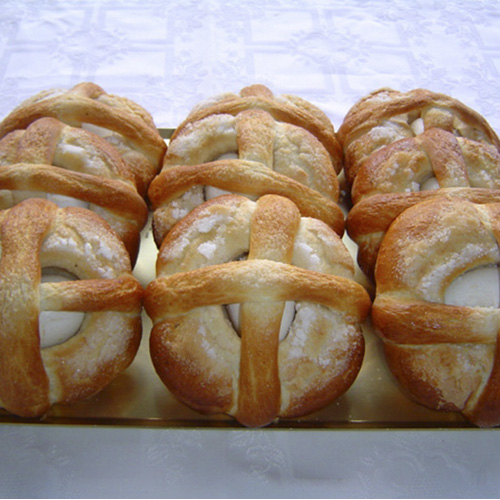 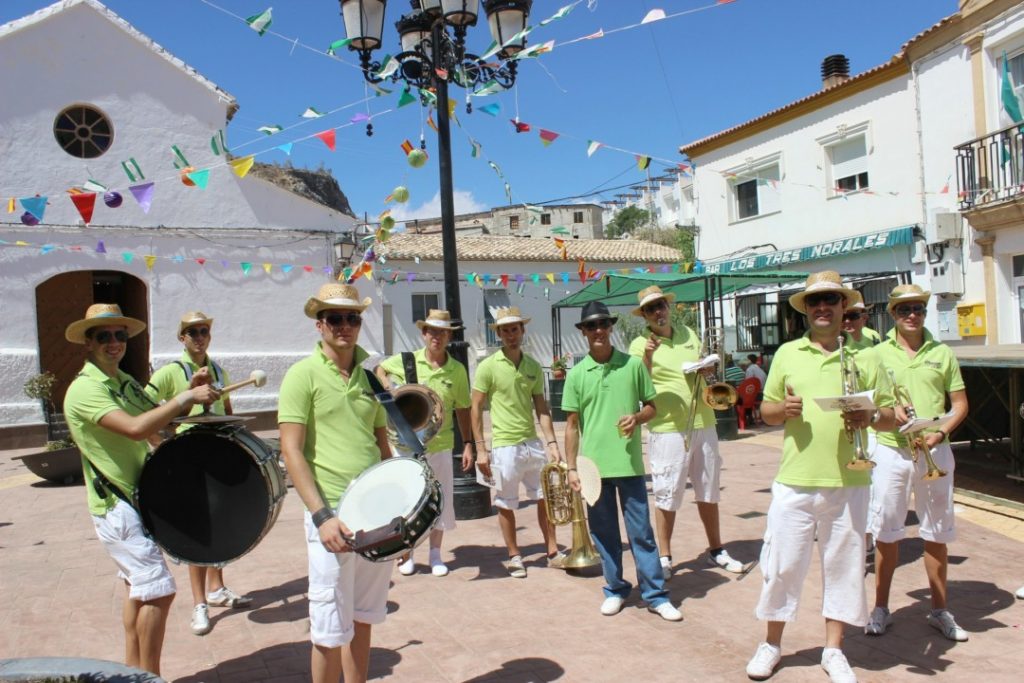 The popular festivities of Alcóntar are religious and carried out by the different Associations that exist in the municipality, since it consists of several neighborhoods and all of them celebrate a festivity in honor of the patron of each neighborhood. 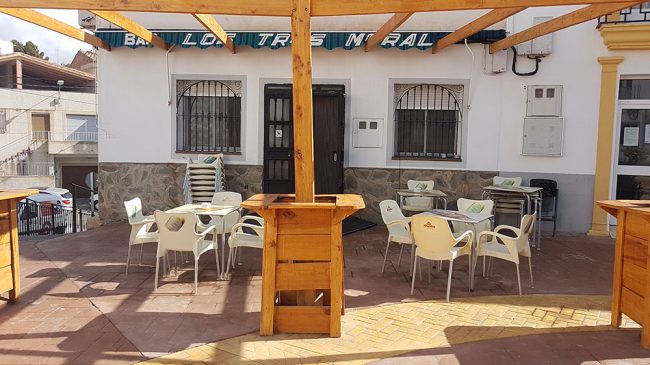 Bar Restaurant with tapas, portions and traditional food located in the town hall square of Alcontar.

What to do in Alcóntar?

If you are thinking of taking a different trip to discover beautiful places and charming towns that are not usually well known, a trip to Alcóntar is an excellent option. Our town has many options to make and we recommend the ones that are sure to be of your interest.

What to do in Alcóntar? 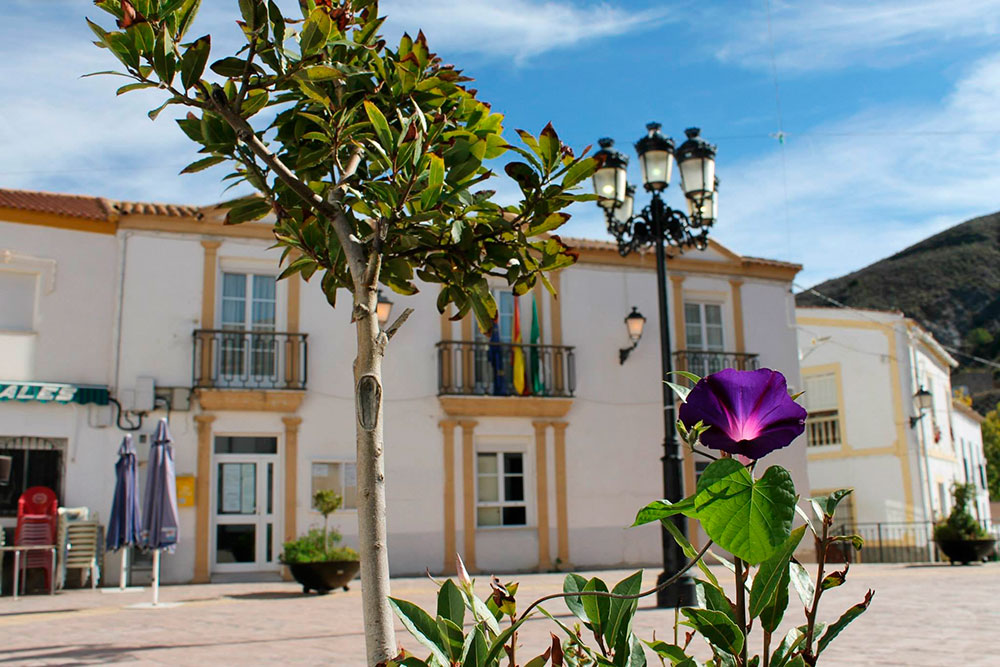